Miroslav Černý has studied linguistics, literature and anthropology. He received his doctorate from Masaryk University in 2006, and currently teaches British and American studies at the University of Ostrava. He travels around the world to map vanishing languages and cultures. Černý has authored seven poetry collections as well as various non-fiction publications, including scholarly monographs, biographies or travelogues. He is also an established translator, with five books to his credit so far. 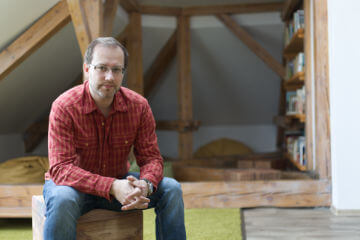 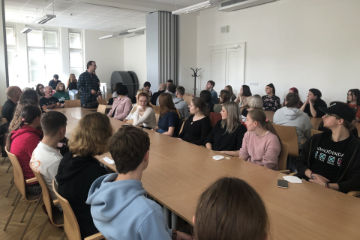 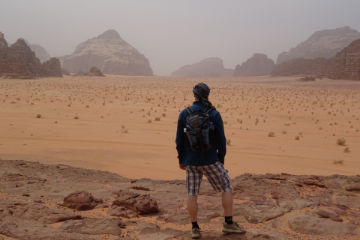 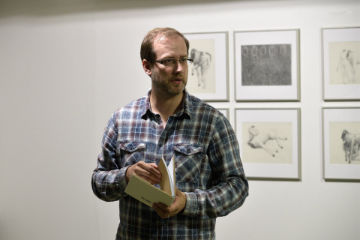 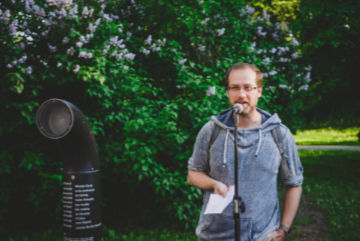 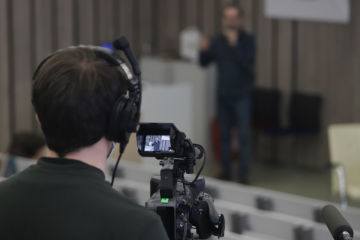 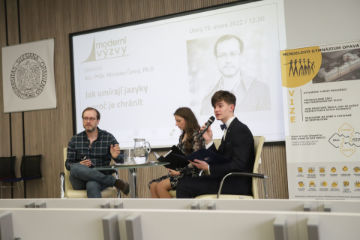 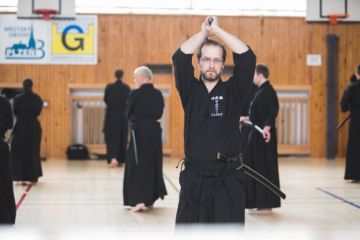 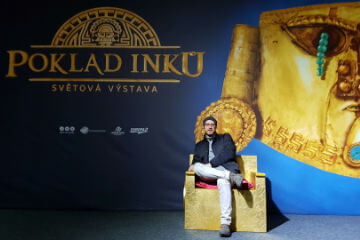